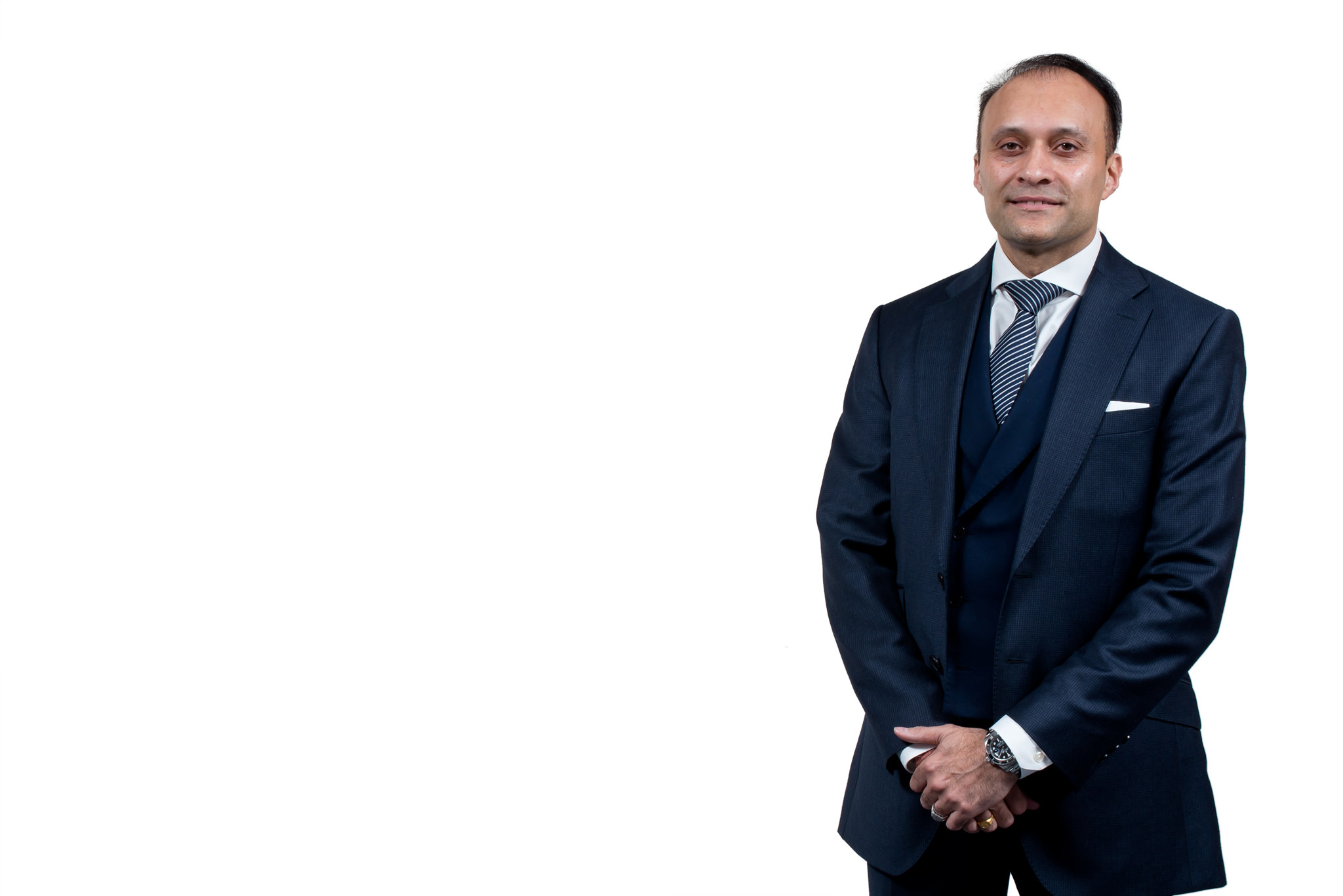 Paul is one of the original founding members of Noble Solicitors and is also head of the Complex Crime. Paul is also a Higher Court Solicitor Advocate, Duty Solicitor & Supervisor Of Serious Fraud Panel. He is a member of the Solicitors Association of Higher Court Advocates (SAHCA)

In November 2013 Paul was awarded the Criminal Lawyer of the year at the SAL awards ceremony held at Lancaster Hotel in London.

Paul has featured in the Legal 500 and recognised by his peers for the work he carries out as listed below:

'Highly skilled, strategic and organised outfit. The ethos of the company trickles down from the top. Legal advice is always administered with care and consideration and makes them a pleasure to work with.'

'Noble Solicitors are a very friendly firm of solicitors who exhibit extraordinary patience with clients. Understanding a client's needs is placed above billing considerations. Their senior partners ensure that the firm can be contacted out of office hours with ease. Shortcuts are avoided in the preparation of a case, even where legal aid funding may be slow to be obtained.'

'Paul Millan is always approachable, very easy to get along with and is incredibly thorough when it comes to large scale fraud and cases with in depth forensic evidence.'

'The firm (Noble Solicitors) has a reputation for being very hands on with their client base. A file is not fully prepared until they have exhausted absolutely every avenue of investigation that may assist with their clients needs. They have excellent quality throughout the firm and are run by partners who take great pride in keeping the place super efficient but also friendly.'

Noble Solicitors is ‘among the best for fraud cases’, with Paul Millan attracting substantial praise as ‘an outstanding advocate’ and for his ‘ability to spot the issues at a very early stage in a case’

"Noble Solicitors successfully acquitted a client in a murder trial and defended a client accused of money laundering. Paul Millan is a name of note."

"Noble Solicitors defended a client accused of laundering money as part of a £73m fraud. Paul Millan was the lead partner on the case."

Some of Paul Millans most recent and recognised work is:

Paul has recently featured in the Law Gazette.

R v W Rape case involving Attorney Generals office as a leading case and nationally reported due to leniency of sentence. Matter ultimately dealt with in the Court of Appeal.

R v N Have acted for defendants in pharmaceutical drugs fraud cases where estimated losses are in excess of £2billion and successfully appealing conviction in the Court of Appeal.

Expertise: Paul deals with crime with an international practice, comprising of extensive advocacy and advisory experience on behalf of private and publicly funded clients both here and abroad, in business and general crime, corrupt practices, contract crime, serious fraud, regulatory matters, drugs convictions and importations . Particular emphasis on confiscation matters. Paul has been paramount in leading the change in the disclosure regime for sexual offences.