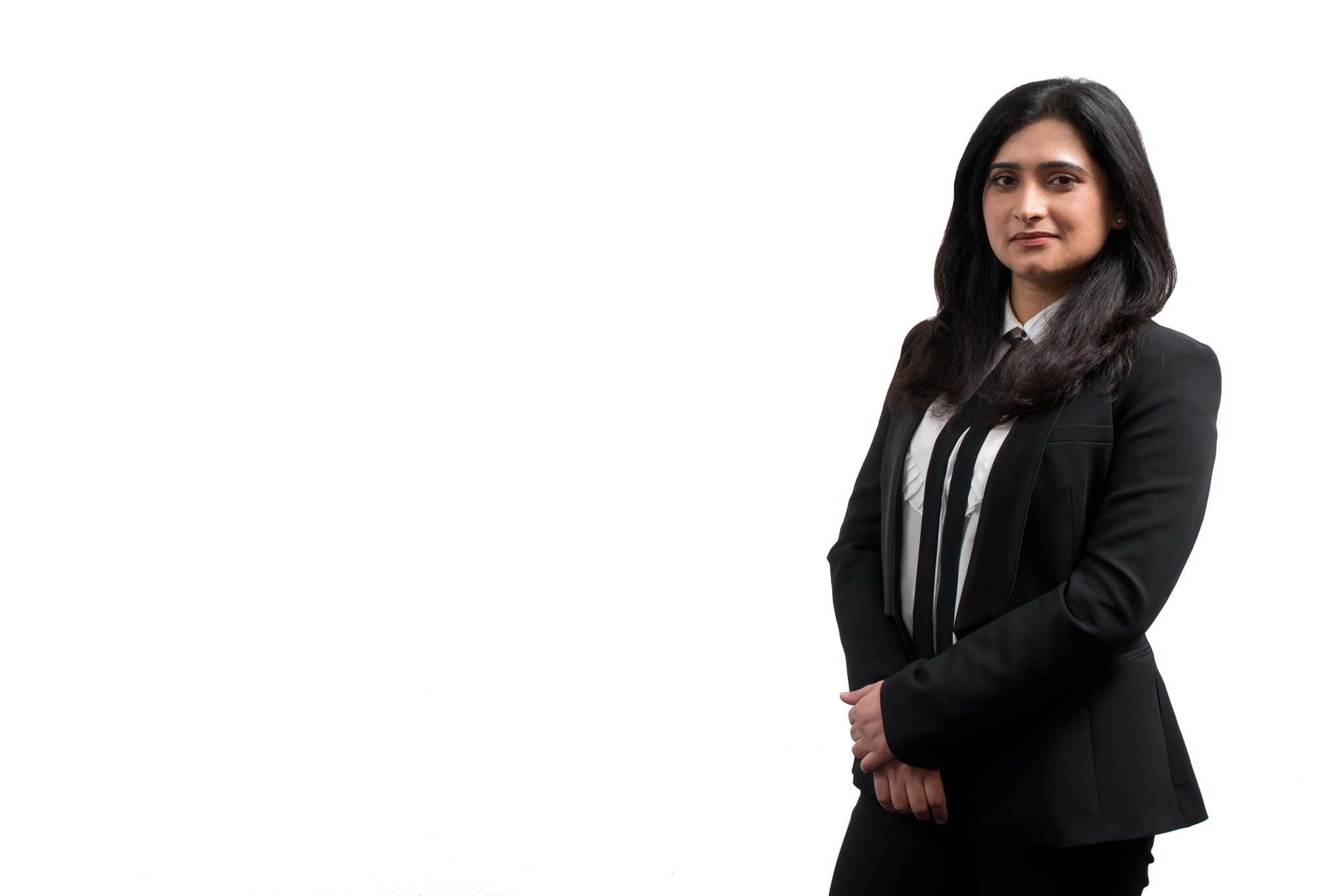 Shaher Bukhari was called to the Bar in 2008 and later cross qualified as a solicitor. Her practice is based on defending clients at all levels including police station, magistrates and crown court. Shaher has had a varied experience of working on cases of fraud, sexual and violent offences both as a litigator and advocate. Shaher can credit a large number of acquittals and successful appeals to her name. Her passion lies in trial advocacy and is never afraid to fight vigorously for just results for clients.