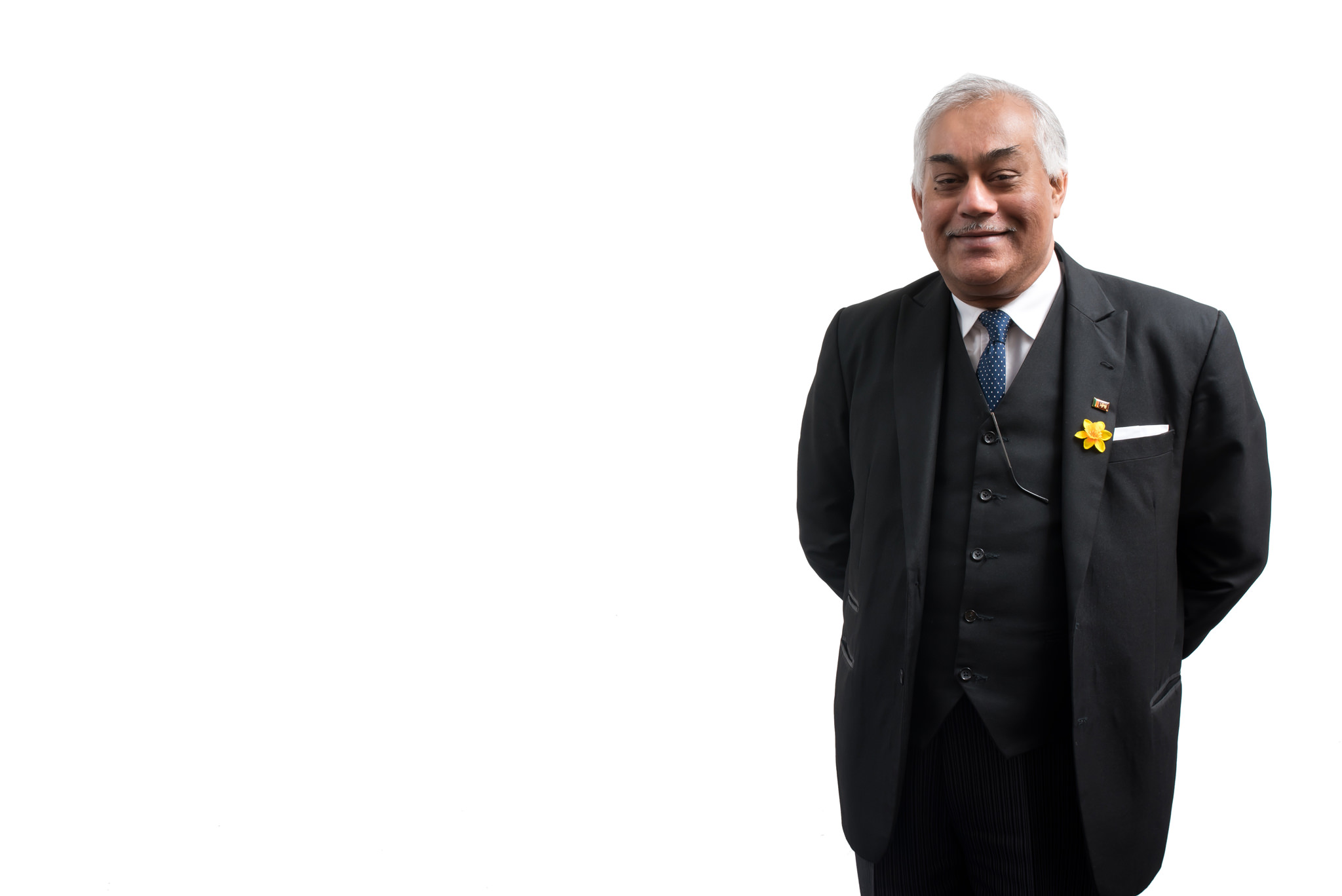 Hailing originally from Sri Lanka, Ravi was called to the Bar by Inner Temple and after completing pupillage was appointed a Crown Prosecutor.

Serving with the CPS until 1993 he then transferred to the Solicitors’ profession and for several years undertook locum advocacy and litigation work with a number of different law firms.

Specialising in crime and immigration, by 1999 he had gained sufficient experience and confidence to take on the challenge of acquiring and managing his own firm, Greeseman &Co of Harlesden.

The firm rapidly attracted an enviable reputation for its excellent standard of client care, expanded its portfolio, secured contracts from the LSC for publicly funded criminal defence work and increased recruitment to its hard-working team of advocates and duty solicitors for police station and magistrates’ court representation.

Ravi himself secured “Higher Rights” status in Crime and returned to Crown Court advocacy, as well as a maintaining a hands-on supervisory role over all the firm’s case work, including legal research and drafting, and exercising responsibility for its operational and managerial functions and for financial development.

The firm attained quality marks from the Law Society, the LSC, and Investors in People, and Ravi himself was honoured to be nominated for the Legal Aid Lawyer of the Year Award.

Having practised as a Solicitor for over 25 years Ravi successfully returned to the Bar in 2019 and became a Barrister once more.