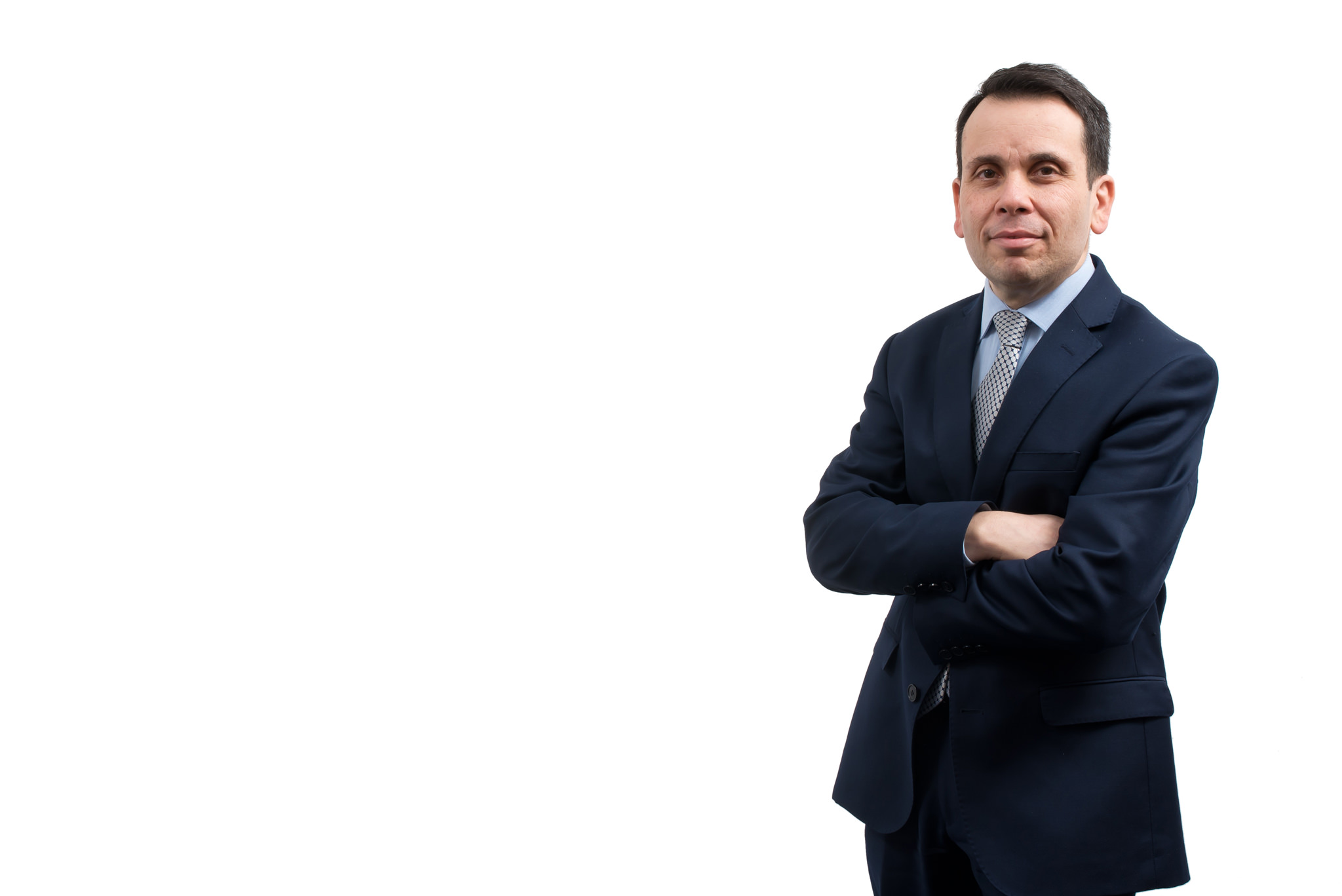 Paul Angel was admitted as a Solicitor in England and Wales in 1993. His practice encompasses the following areas:

Paul acts for SMEs and individuals in all types of commercial/financial disputes including those of high value. Many of these disputes involve banking or insolvency issues.

He has experience of dealing with matters in a diverse range of sectors including construction, manufacturing, professional services, hi-tec industries, sport and entertainment.

Paul provides advice and representation in a diverse range of matters which fall under the regulatory banner, having amassed over many years considerable experience and having achieved for his clients much success these highly specialised areas:

Paul advises on, negotiates and drafts commercial contracts, shareholder and partnership agreements and employment contracts. As a solicitor who also advises in disputes, Paul is able to recognise the pitfalls and ensure that these can be avoided in the agreements he advises on.

The Liquidator of N ltd and C ltd v F – Acted for Defendant in claim to recover £4.5 million from former director in respect of alleged preferences and transactions at under value

R v K - The Tebay Rail Crash - acted for the operator of a railway crane in connection with the Gross Negligence Manslaughter of 4 workers.

HSE v D – Acted for professor at UCL London in respect of alleged breaches of Health and Safety at Work Act in respect of genetic research experimentation.

NMC v B – Acted for Nurse, resisting interim suspension and opposing a large number of allegations in respect of a care home

NMC v K – Fitness to Practice proceedings against a nurse that arose from events arising whilst psychiatric ill health but symptoms not ongoing at the time of the hearing.

GTC v M – Proceedings against a deputy head teacher alleging fitness to practice impaired the manner an allegation against a teacher was managed by the school.

ICAEW v M – Represented a Chartered Accountant before the Disciplinary Committee in respect of an allegation arising from an FSA finding concerning a multi-million pound “boiler room” share fraud.

Re S – Represented a psychiatric nurse in connection with death of patient who hanged himself with a ligature, where neglect of care alleged.

Re M- Acted for machine operator involved in a fatal collision between a JCB loader and a colleague at a waste transfer site.