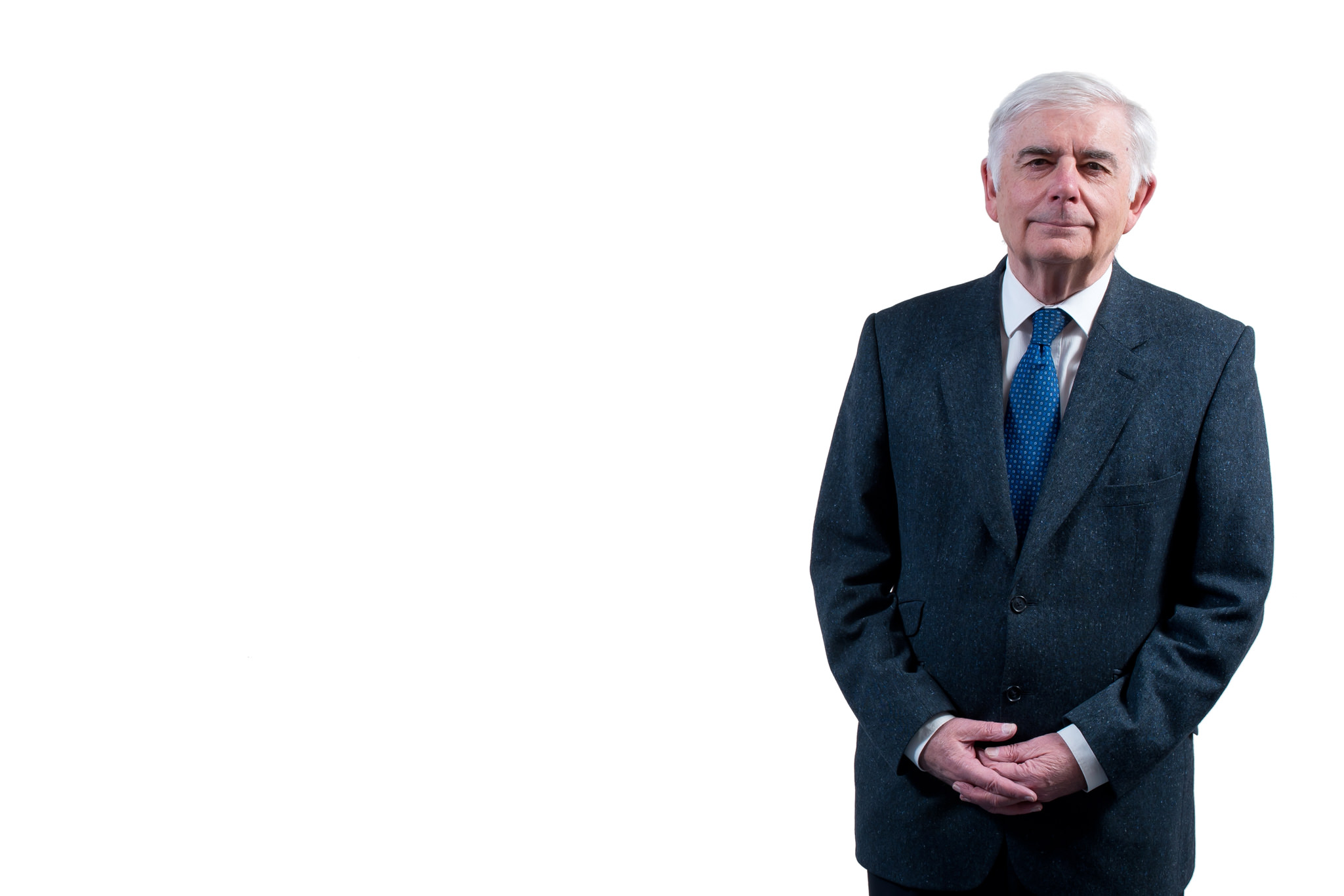 I am a Duty Solicitor with over 45 years experience in dealing with a variety of cases at the Magistrates Court and Police Station.

I set up a private practice in Bishop Auckland and over the course of the following ten years, built up a busy criminal, litigation and divorce practice as well as providing conveyancing and other non-contentious services to the local community.

In an extensive career lasting over 45 years, I have personally undertaken thousands of court appearances, and have had the conduct of numerous trials in the lower courts, as well as handling serious Crown Court matters.

These include high value fraud and other monetary crimes, robberies, rapes and serious sexual offences, for example:

I defended two of three defendants convicted of the murder of a police officer who was shot during an armed robbery in Co. Durham in the 1980s.

I handled the defence of the parents of a baby boy charged with the manslaughter of their infant who died as a result of being overdosed with Paracetamol.

I acted for a public school boy who was charged but acquitted of the murder by stabbing of another boy of the same age in a historic County Durham market town.

I was accredited as a Duty Solicitor and Crime Supervisor over 20 years ago and have been continuously qualified in this capacity since.