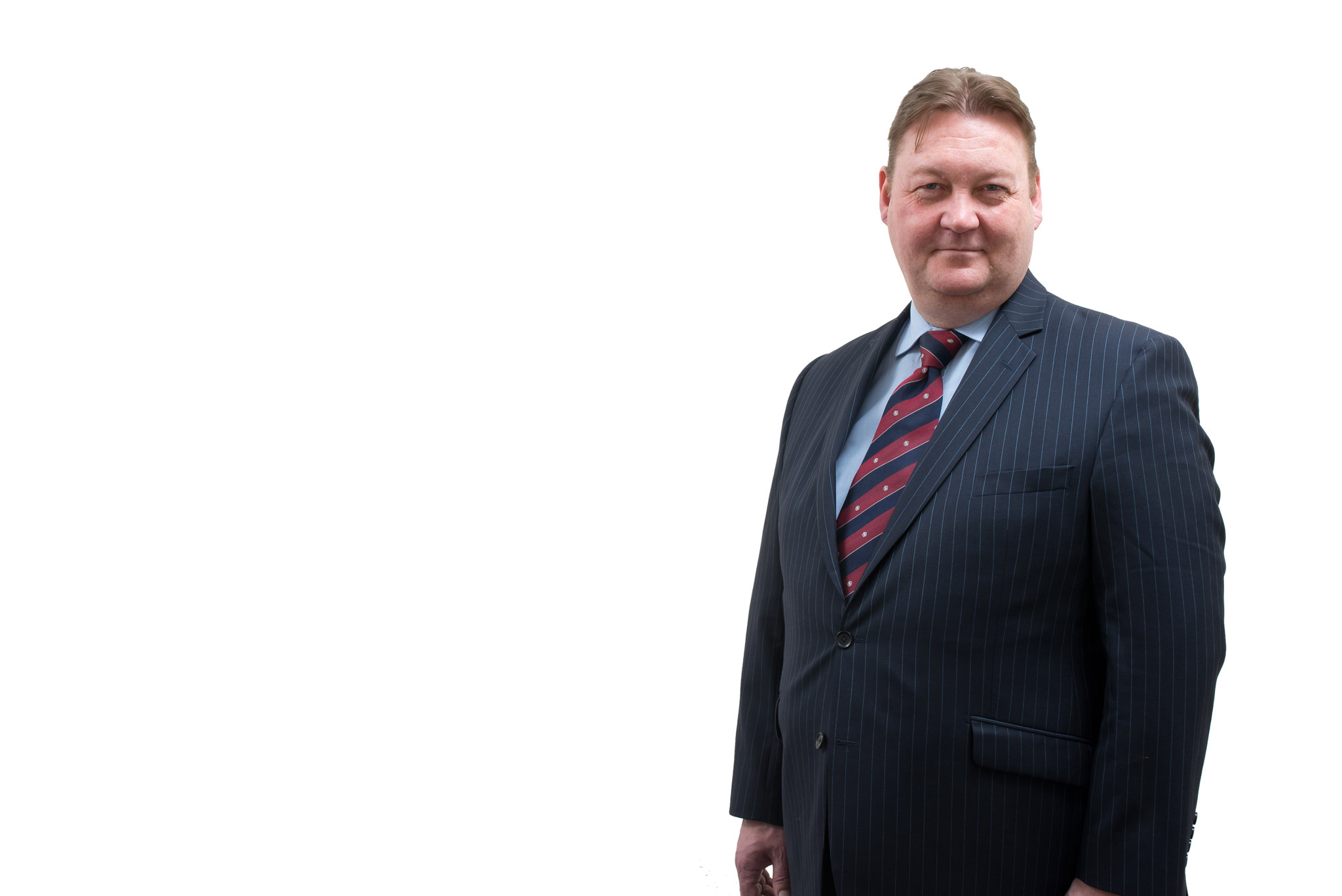 A robust and tenacious advocate, specialising in Criminal Law.

Believes passionately in justice and the proper application of the law.

Expertise: All areas and aspects of Criminal Law, including Road Traffic, Sex, Drugs and Violence.

Acquittal after 3 week trial of a youth charged with conspiracy to rob.

Junior counsel in Murder acquittal after trial of a brutal murder, attempted decapitation and distribution of body parts.

Acquittal for ABH captured on cctv and witnessed by 6 unbiased passers by.

Violent Disorder case dismissed following successful application that it was prejudicial to proceed against his client.

".....it was very special how you just went into the gap and helped N. I'm most appreciative, and I know he is too.

I was so relieved to know that someone was backing N up in the initial stages of this situation, and you were such a great help. I know you spent a lot of time calling/speaking to relevant people, and it is truly appreciated."

"thanks James - you are a magician!"