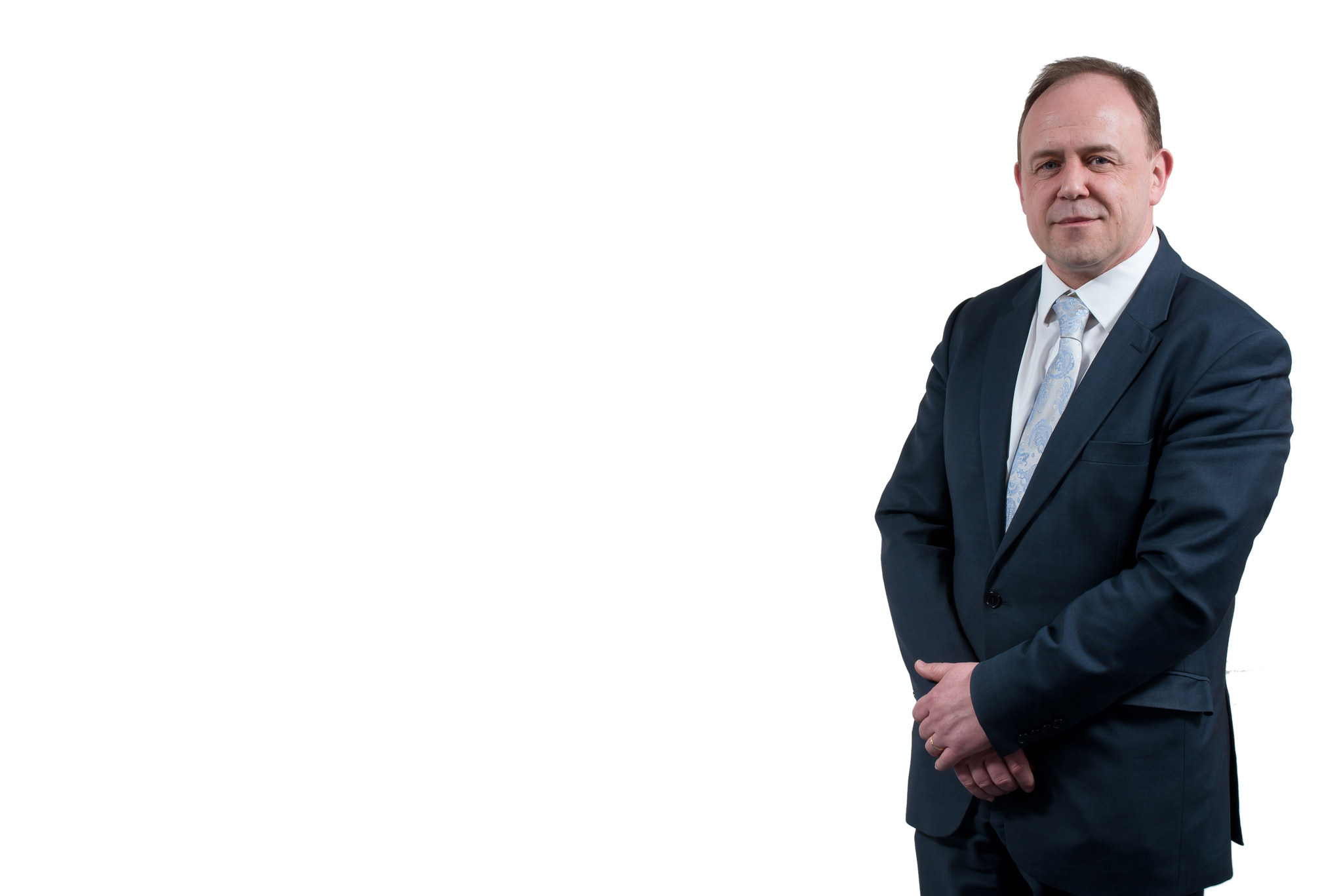 Ian qualified as a Solicitor in 1995 and has specialised in Criminal defence ever since.

After training in Bedfordshire he worked in Greater London for eight years. During that time he built up a background defending in major investigations by the National Crime Squad, the “Flying Squad” and other branches of the Specialist Crime Directorate, the Special Investigations Branch of the Royal Military Police and HM Revenue and Customs, before joining Noble Solicitors in 2003.

He has been a Duty Solicitor since 2004 and has headed our Magistrates team in Hertfordshire since April 2014.

Ian’s personal interests include hillwalking, cycling, and tinkering with his Triumph Bonneville motorcycle.

Some quotes from Ian’s clients

“handled my case with integrity and professionalism.”

“really was a big help, and always made me smile!”

“chose exactly the right tactic and won the day. Thank you Ian.”