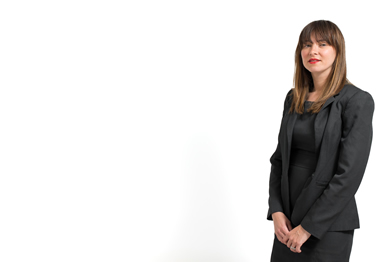 I am a passionate solicitor who strives to provide high standards to all clients,  aiming to achieve the best outcome. I am a member of the magistrates court department at our Northampton Office.  My current role is as a Duty Solicitor undertaking preparation and advocacy of magistrates court matters.

I advise clients on all aspects of criminal law at the police station and at court. I  have worked on a number of complex and high profile cases for offences of murder, kidnap and rape.

I strongly believe in providing a holistic approach to supporting and representing societies most vulnerable and making legal services more accessible and non-judgemental.

Solicitor undertaking preparation for trial of four allegations of Rape against two complainants. Legal argument regarding the admissibility of parts of the Prosecution expert (bruising) evidence successful.

Solicitor undertaking preparation for trial of a convicted sex offender accused of multiple breaches of SOPO through encrypted use of a home-built computer, described by the Prosecution expert as the most complex he had seen in his career. Counsel undertook careful cross-examination of prosecution expert which resulted in successful half time submission.