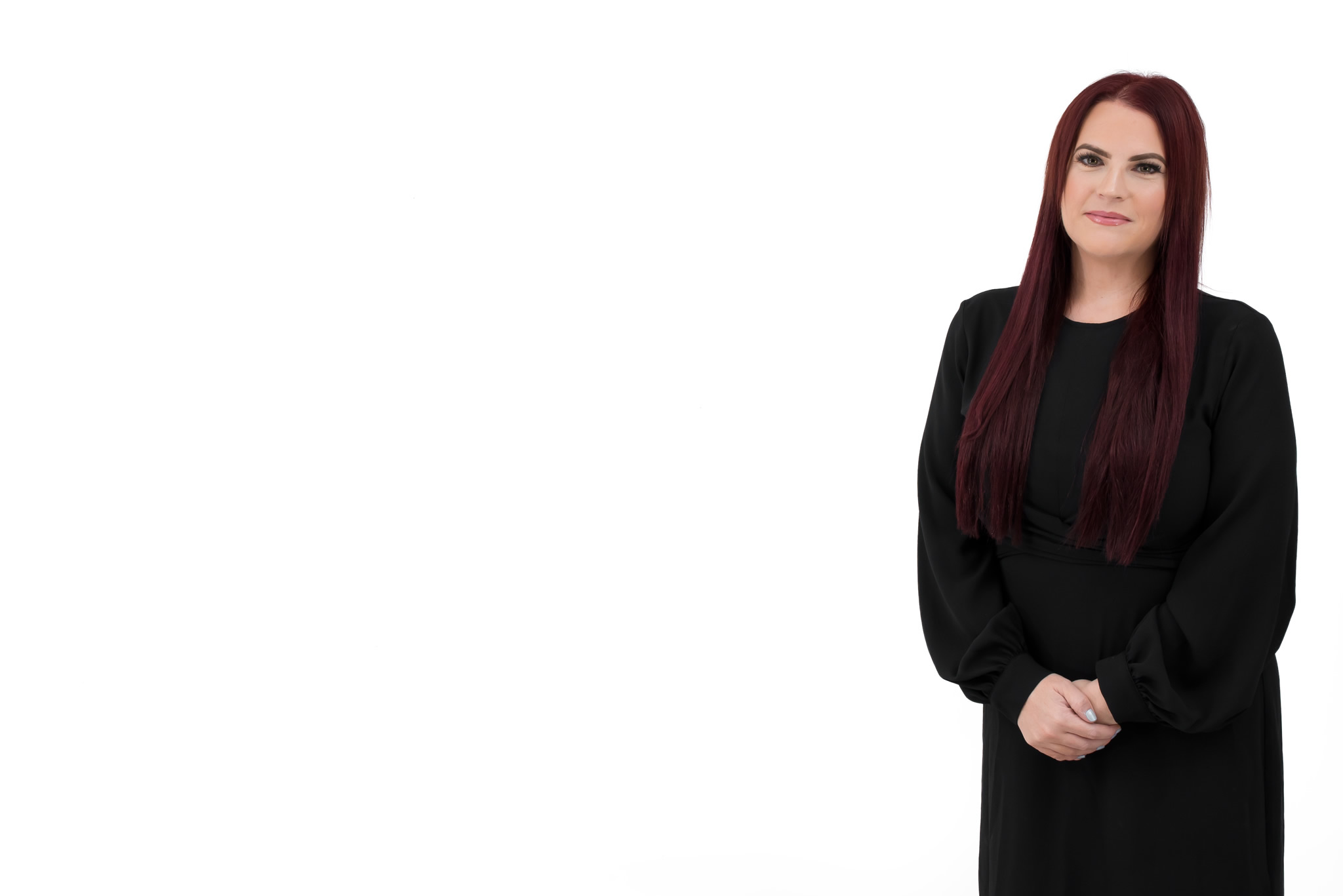 Chantelle is an accomplished criminal advocate with higher rights.
Chantelle has particular expertise and experience in representation at the police station having dealt with numerous Murder, Rape, Human Trafficking and high value Fraud allegations over a number of years. Chantelle’s extensive knowledge of the Police and Criminal Evidence Act 1984 and the associated Codes of Practice has resulted in the successful challenge of remand applications, the imposition of bail conditions and the necessity for an arrest on many occasions.
She has been instructed to represent clients on a whole spectrum of notable serious offences in the crown court including gang activity, sexual offences, high value fraud, serious violence and murder.

David Nathan QC leading Chantelle Stocks of Noble Solicitors successfully defends on charges of Murder and Manslaughter. The defendant was accused of causing a fatal bleed to her partner’s brain during the course of a vicious assault five days after she was released from prison for a similar crime.
Following extensive cross examination of two prosecution Pathologist’s the defence were able to persuade the judge that the crown could not prove their case and after two days of legal submissions the judge ruled there was no case to answer on both Murder and Manslaughter.

Chantelle was led junior in this firearms murder case. Not Guilty verdicts were secured by Jo Sidhu QC and Chantelle in respect of offences of Murder, Manslaughter, Possession of a firearm with intent to endanger life and Perverting the Course of Justice. Their client, Marcus West, was the only defendant in the case to be acquitted of all charges.

For more on this please see the BBC’s coverage;

Chantelle was led junior representing the director of the company at the centre of an alleged £1.5 million carbon credit investment fraud. Their client was the only defendant to be acquitted of all charges.

Chantelle was led junior on a gang activity case involving a shooting, drugs, kidnap and firearms. The case involved numerous legal arguments including legal applications surrounding disclosure. The Crown’s case relied heavily upon Call Data Records and cell site analysis and as such thousands of pages of raw data and cell site schedules required analysis to establish patterns and demonstrate weaknesses in the Crown’s assertions. Their client was successfully acquitted of all counts on the indictment following a 3 month trial.

Chantelle represented a defendant charged with committing Grievous Bodily Harm with intent by striking the victim to the head several times with an iron bar causing numerous skull fractures. The defendant offered a plea to the lesser offence of section 20 Grievous Bodily Harm prior to the trial which the Crown would not accept. Following trial the defendant was successfully acquitted of Grievous Bodily Harm with intent (had he have been convicted of this category 1 offence the starting point custodial sentence is 12 years). He was convicted of the lesser offence of section 20 and sentenced to 3 years 6 months in custody.

Chantelle was led junior in this matter where the defendant was charged with concealing and possessing criminal property in addition to numerous counts of possession with intent to supply controlled class A and B drugs. The offences related to large quantities of cash and drugs which had been stolen from a property where a man had been murdered and dismembered. Originally charged with the murder, this charge was later discontinued. Ben Aina QC and Chantelle were successful in negotiating a plea deal. Chantelle dealt with the sentencing hearing whereby the defendant was sentenced to 6 years in custody.

Representation of a defendant accused of multiple counts of Robbery and Assault against a vulnerable victim. The evidence included video recorded evidence of the defendant confirming presence at the scene as well as photographic evidence of injury to the victim and the testimony of independent witnesses. Chantelle was able to effectively cross examine the witnesses based upon contradictory evidence she sourced, requested and obtained relating to identification procedures and first accounts provided in the form of crime reports and 999 call transcripts. Chantelle secured an acquittal in respect of all charges.

“I worked with Chantelle for many months on a case and saw first hand the very great skill that she showed in dealing with her client. Indeed, her overall performance in the case made it abundantly clear that she is a gifted advocate who will enjoy great professional success.” – David Nathan QC

“Chantelle is an extraordinarily hard working, intelligent and dedicated advocate. She has a great eye for detail and is able to manage complex facts and legal issues with confidence. Having led her in a long firearm’s murder trial at the Old Bailey I can also attest to her excellent cross examination skills which resulted in evidence that helped secure our client’s acquittal on all charges.” – Jo Sidhu QC